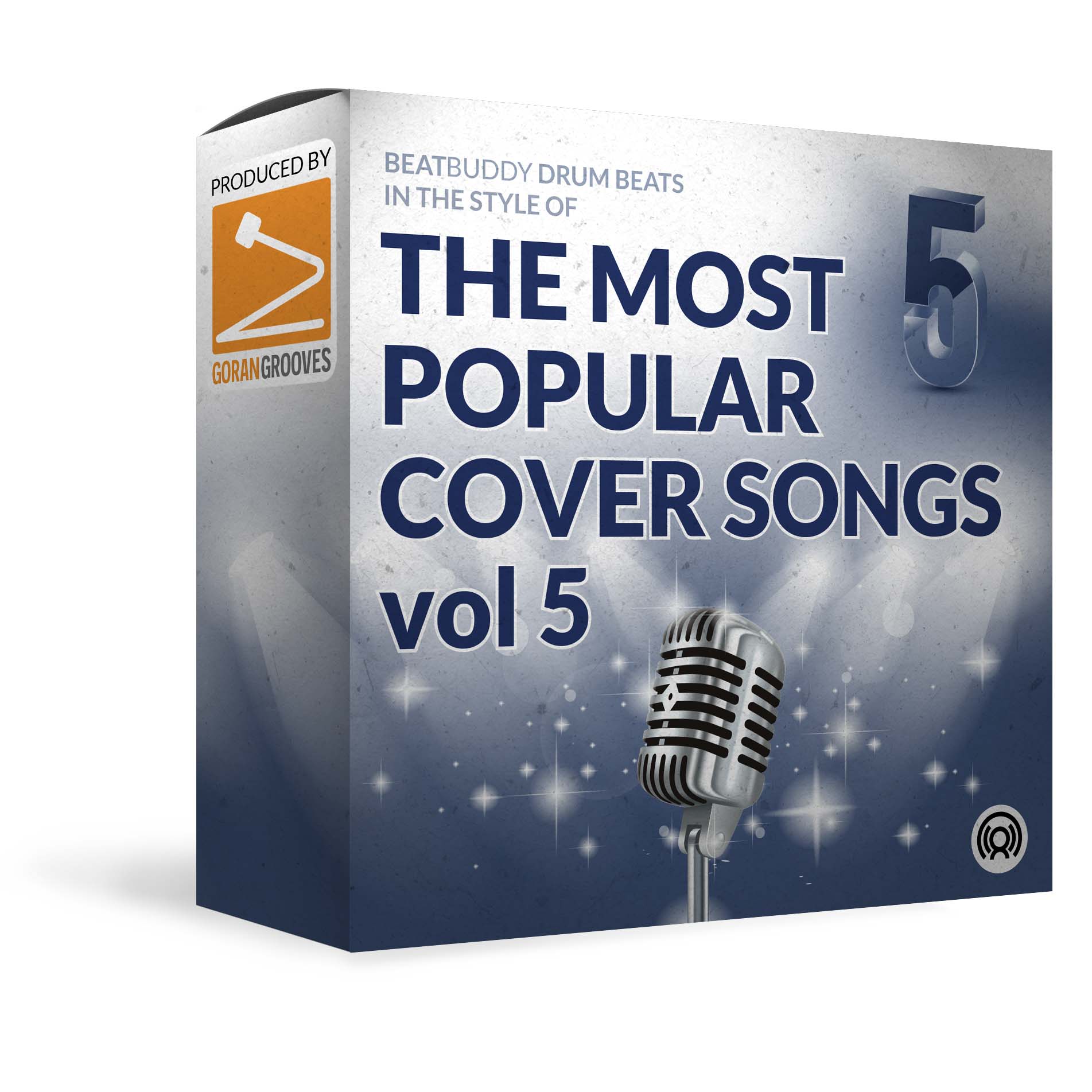 THE MOST POPULAR COVER SONGS VOL.5

This is the 5th lot of the most popular cover songs as found on set lists of gigging cover bands/ musicians. They span decades, genres and styles.

All of these songs will work with either the default Rock, General or Jazz kits, while the newly released VINTAGE Ludwig kit is needed for more authentic sound for most songs. “Purple Rain” works best with the Ballad Drum Set.