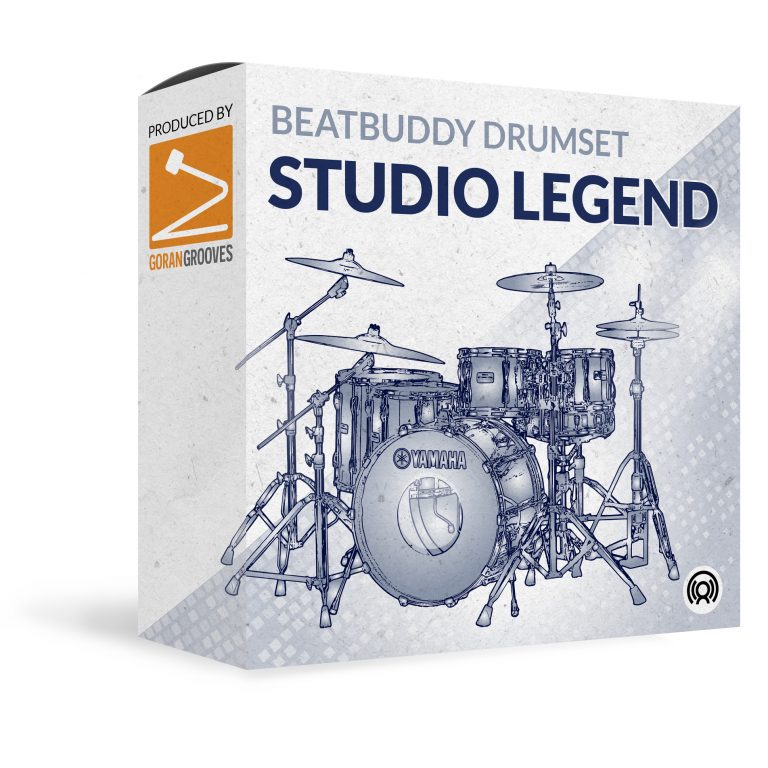 A must-have for all serious BeatBuddy owners. This versatile drumset can be used in a wide range of music styles from Pop, Rock to Country, Blues, and even Jazz. It is very punchy, warm, and full-bodied with a short sustain, so it quickly gets out of the way. It has a medium ambiance, halfway between our Standard Pro and Rock drumsets.

This drumset is included in The Complete Collection 2020.

Launching the ‘9000’ professional line of drumsets in the mid-’70s, Yamaha created a new standard that quickly became highly sought after by pro drummers and producers alike. The series was later renamed Yamaha Recording Custom. Legendary drummer, Steve Gadd, who was involved in its design helped make it famous. Along with other great session drummers by the likes of John JR Robinson and Vinnie Colaiuta, they helped solidify its staple as one of the most recorded drumsets in history by playing it on countless recordings throughout the ’70s and ’80s.

About the sampling recording

The set sampled here is similar to the one Dave Weckl played in the ’80s and ’90s but upgraded with RIMS mounting system for toms. This results in the fullest tone, fatness, and sustain not achievable with the original mounting system. For this sampling session, the drumset for fitted with drum heads that would produce a deep, warm sound with plenty of attack, but with short sustain. This is to provide all the presence and body, while quickly getting out of the way.

The snare drum is a custom GoranGrooves maple drum with wooden hoops, built about a decade ago.

As with all of the other BeatBuddy drumsets, it was recorded, edited, and mixed at Grooves Recording Studio, Miami, FL.

Recording music using a DAW? Check out the Studio Legend VST/AU plugin for Win and Mac.