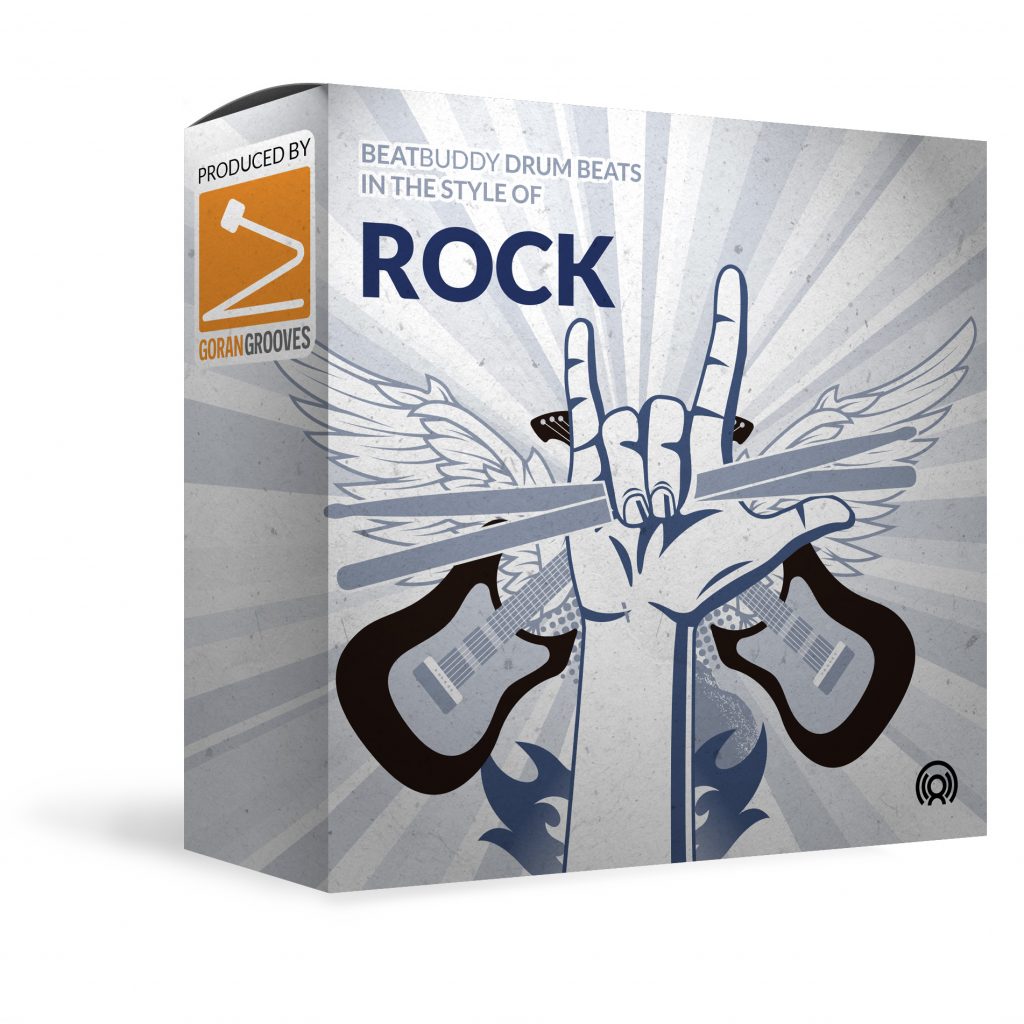 Whether you are a performing Rock musician, a singer-songwriter or both, this collection of Rock beats will be your “Swiss Army knife” for Rock grooves. Jam-packed with Rock drum beats from extremely basic to syncopated, they will cover a wide range of your Rock music needs. Let tight grooves and human feel be the backbone of your music. When paired with your default Rock drumset, they sound as if lifted off your favorite Rock record.

Included in the album are:

*Note: Songs included are generic beats compiled into BeatBuddy songs rather than transcriptions and names of songs by actual Rock artists. They can be used for the widest variety of actual Rock songs.