Home / G / Black Sabbath- Beats In The Style Of 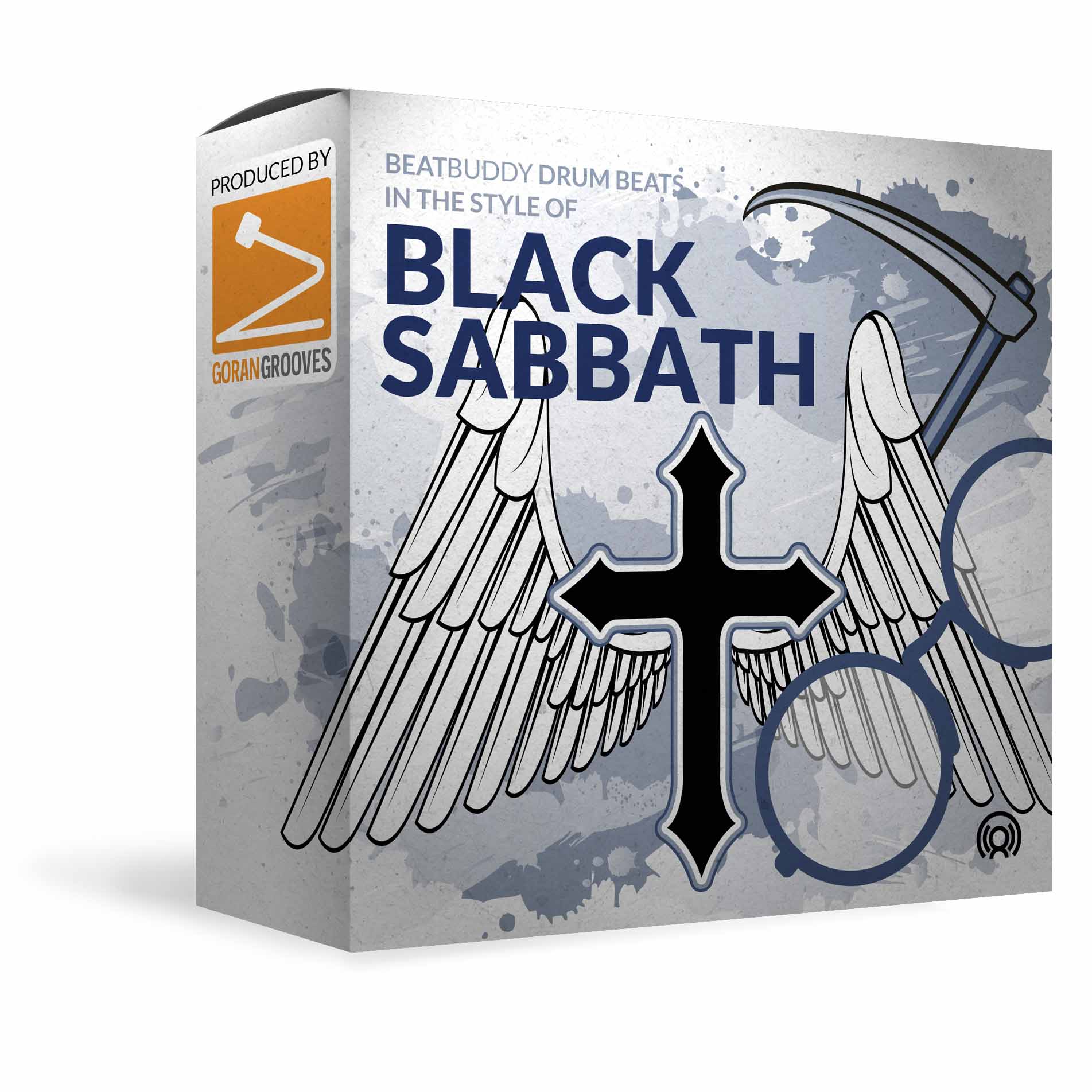 Considered pioneers of Heavy Metal, Black Sabbath were an English rock band, formed in Birmingham in 1968, by guitarist and primary songwriter Tony Iommi, bassist and principal lyricist Geezer Butler, drummer Bill Ward, and singer Ozzy Osbourne. They have sold over 70 million records worldwide and were inducted into the UK Music Hall of Fame in 2005 and the Rock and Roll Hall of Fame in 2006. They have also won two Grammy Awards for Best Metal Performance.

While these songs will work on all regular drumset, for the most authentic vibe, we recommend the default Rock drumset or Metal drumset. *Planet Caravan requires Standard Pro drumset to playback the percussion.