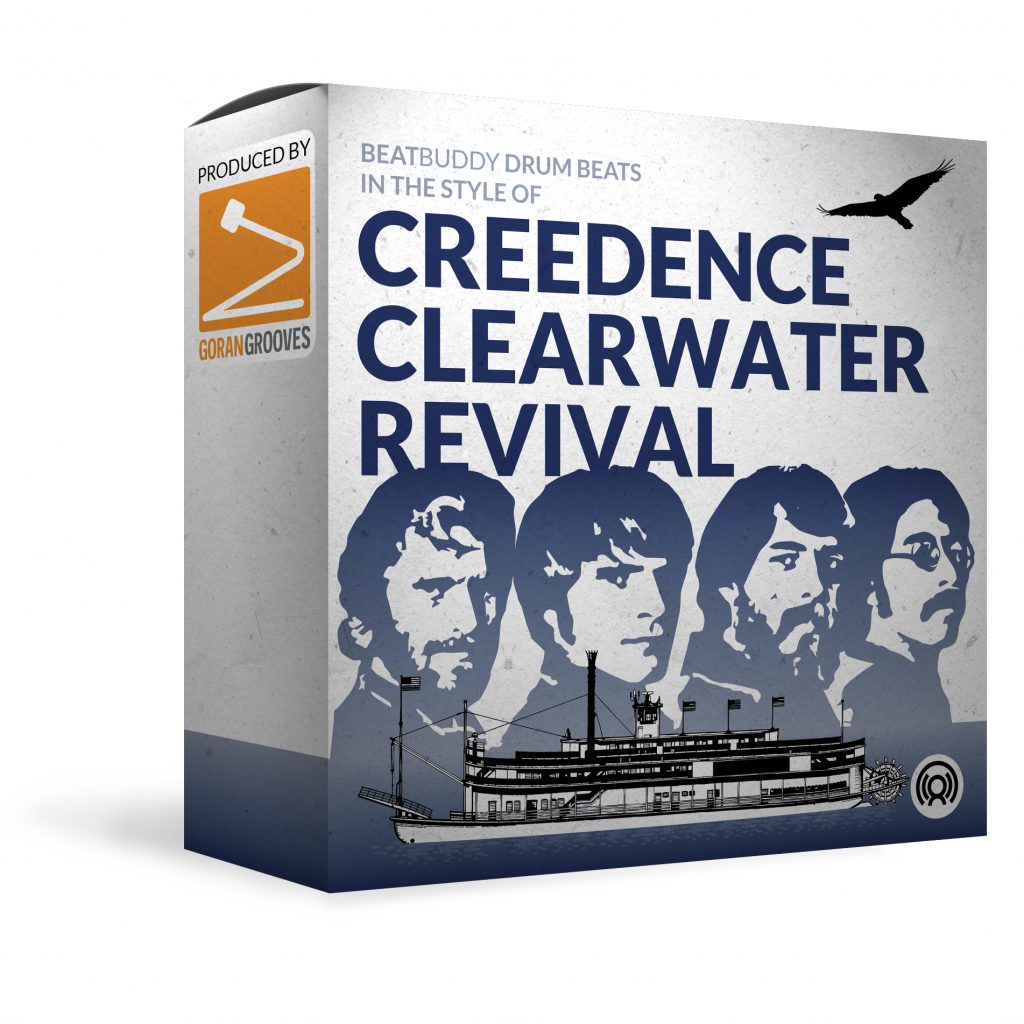 Creedence Clearwater Revival- Beats In The Style Of

Creedence Clearwater Revival (aka CCR) was an American rock band active in the late 1960s and early 1970s which consisted of lead vocalist, lead guitarist, and primary songwriter John Fogerty, his brother rhythm guitarist Tom Fogerty, bassist Stu Cook, and drummer Doug Clifford. CCR’s music is still a staple of US radio airplay and the band has sold 26 million albums in the United States alone.

Included are beats for the following songs:

While songs in this package will work with all regular drumset, for the most authentic sound we recommend the Vintage Ludwig drumset.