Home / Drum Beats / G / Chicago- Beats In The Style Of 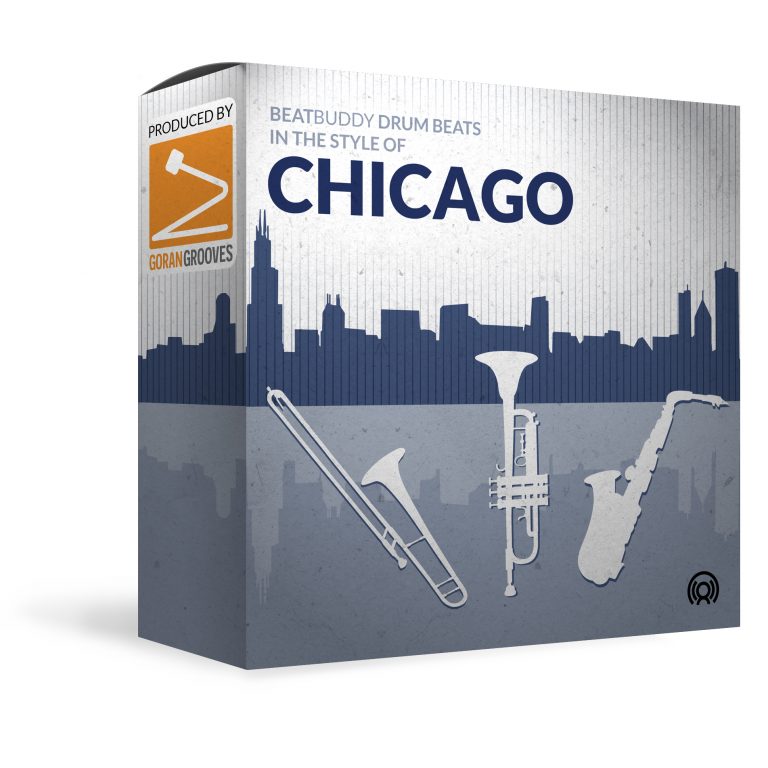 Chicago- Beats In The Style Of

Chicago is an American rock band formed in Chicago, Illinois, in 1967. Chicago is one of the longest-running and most successful rock groups, and one of the world’s best-selling groups of all time, having sold more than 100 million records. In 1971, Chicago was the first rock act to sell out Carnegie Hall for a week.

To date, Chicago has sold over 40 million units in the U.S., with 23 gold, 18 platinum, and 8 multi-platinum albums. They were inducted into the Rock and Roll Hall of Fame in 2016. In 2017, original band members Peter Cetera, Robert Lamm, and James Pankow were elected to the Songwriters Hall of Fame for their songwriting efforts as members of the music group. [Source]

Spotify playlist of songs with beats included in the album:

Beats in this album will work on all regular drumsets. For a more authentic vibe for some of the songs, we recommend the Vintage Ludwig drumset.