Home / Drum Beats / D / Coldplay- Beats In The Style Of 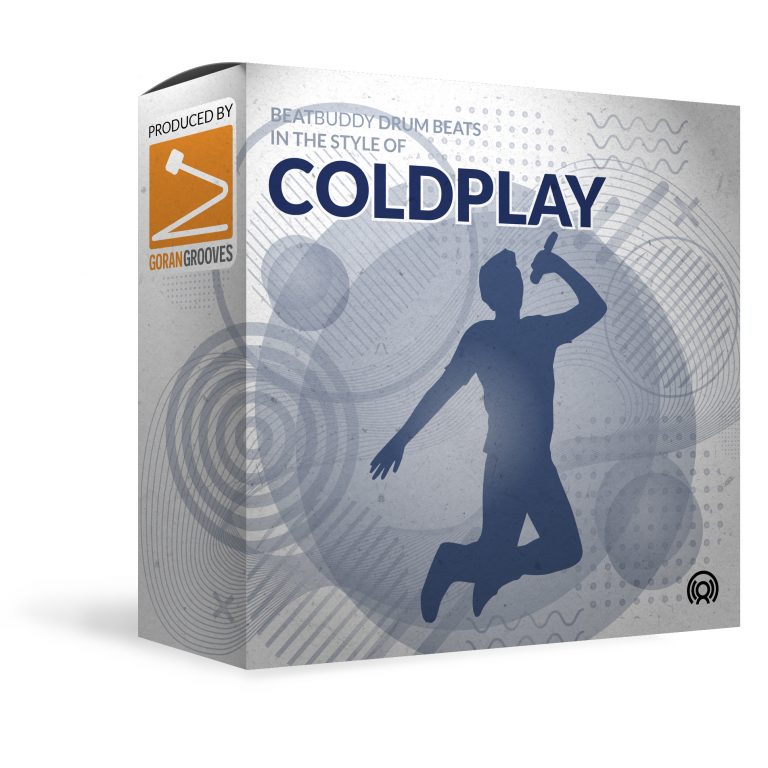 Coldplay- Beats In The Style Of

For all of you contemporary Rockers, we curated the best beats from one of the most popular Pop Rock bands on the scene today: drum roll, please….Coldplay. In this album, you’ll be able to jam, sing, or strum your guitar to Coldplay’s 15 greatest songs, which heavily rely on acoustic instruments.

Included are beats for the following songs:

Coldplay was formed at University College London in 1996, by lead vocalist/keyboardist Chris Martin and lead guitarist Johnny Buckland. Bassist, Guy Berryman, and drummer/backing vocalist Will Champion soon joined to complete the band’s line-up. Selling over 80 million records, Coldplay is one of the best-selling music artists in the world. Currently, the band is using more synths.

Originally the band started off with the name “Starfish” but later changed their name to “Coldplay” in 1998.

This collection of songs utilize the default Rock drumset, as well as the Standard Pro drum set.