Home / Drum Beats / Dire Straits- Beats In The Style Of 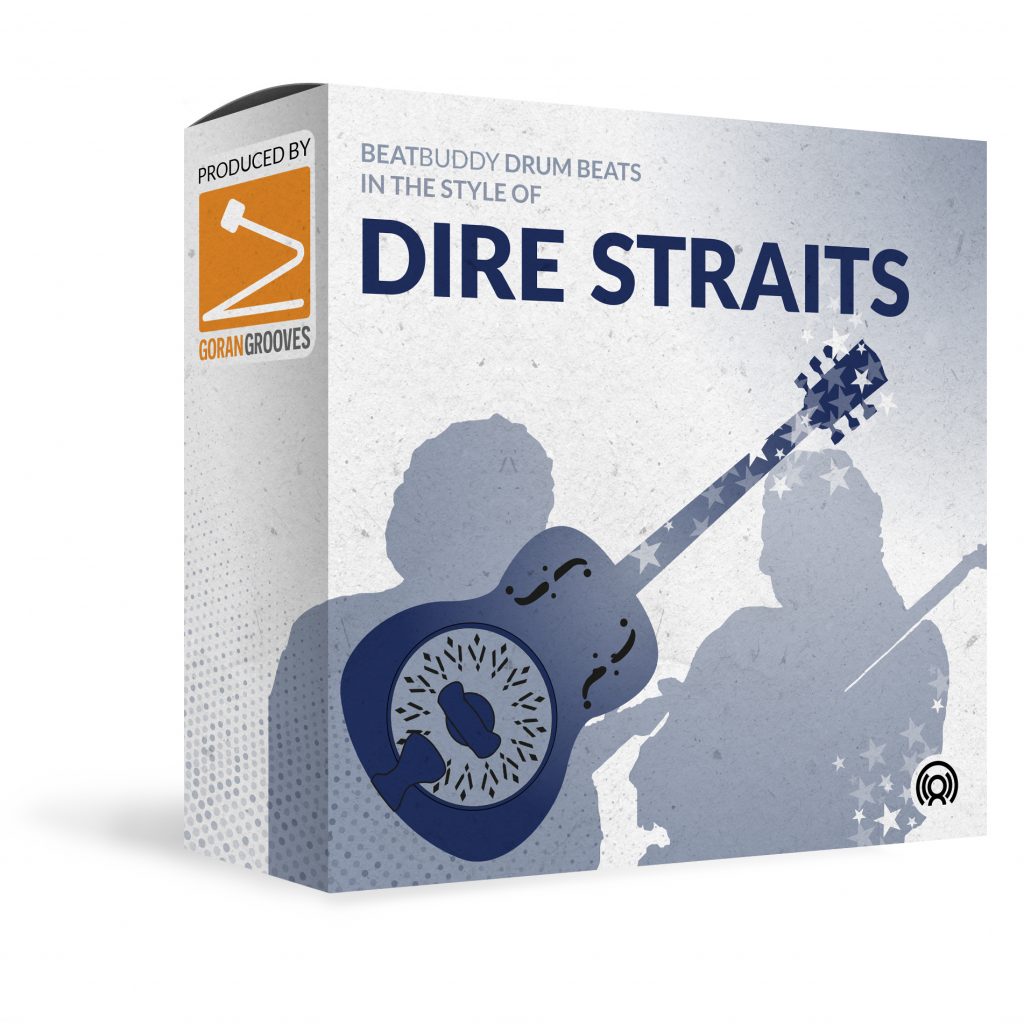 Dire Straits- Beats In The Style Of

Dire Straits were a British rock band formed in London in 1977 by Mark Knopfler (lead vocals and lead guitar), David Knopfler (rhythm guitar and backing vocals), John Illsley (bass guitar and backing vocals), and Pick Withers (drums and percussion). They were active from 1977 to 1988 and again from 1991 to 1995. Dire Straits are one of the world’s best-selling music artists, with album sales of over 100 million.

They won four Grammy Awards, three Brit Awards (Best British Group twice), two MTV Video Music Awards, and various other awards. They were inducted into the Rock and Roll Hall of Fame in 2018.

Spotify playlist of 10 songs with beats included in the album:

Song “Your Latest Trick” requires Standard Pro drumset to playback percussion groove on top of the drum groove. It also works on other drumsets too, but no percussion will be audible.