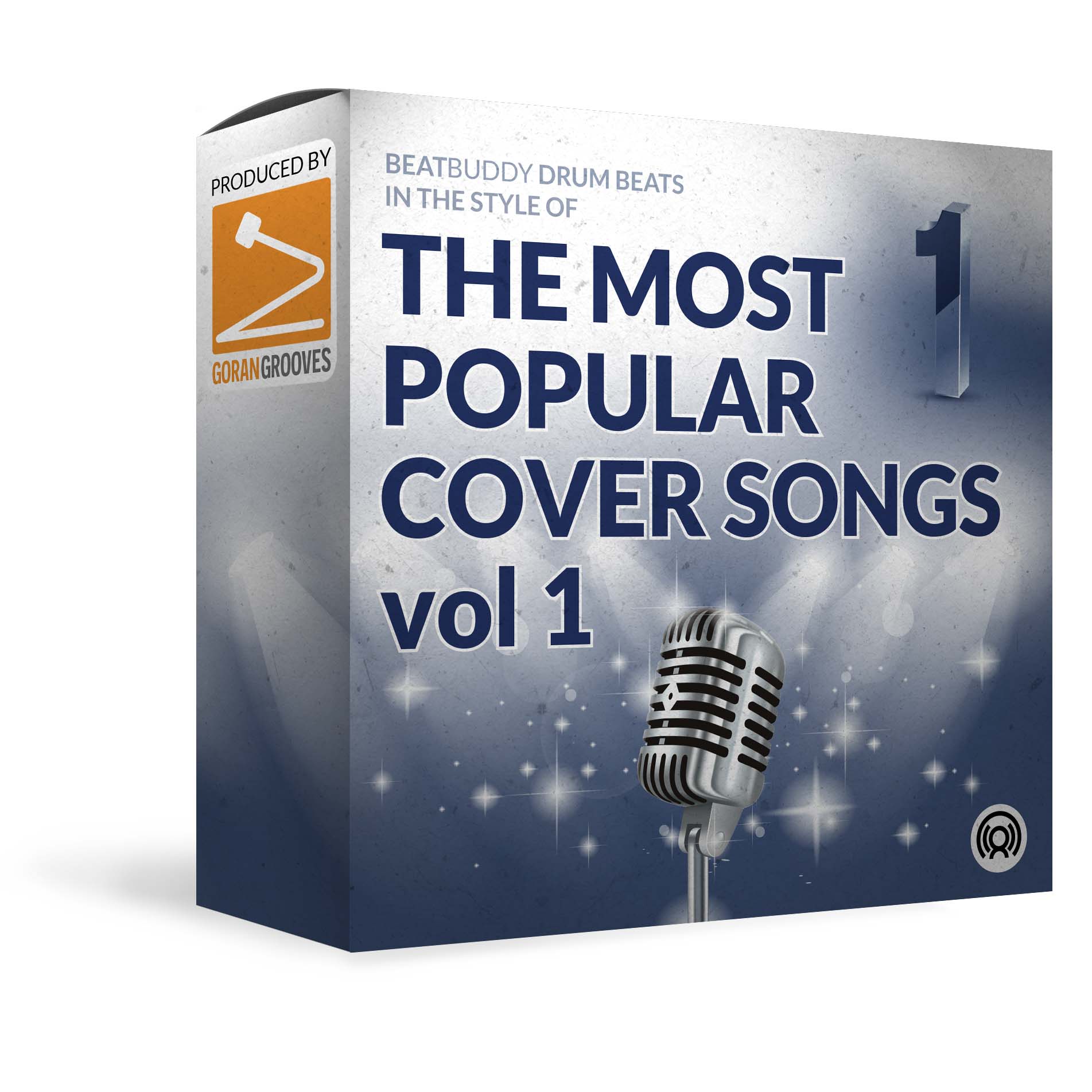 The Most Popular Cover Songs VOL.1

We got our hands on a list of 300 most popular songs that gigging musicians around the world have on their setlists. Here is the first 10. They span several decades, genres and styles and is exactly what you can expect to be requested on a gig.

These songs contain original grooves, fills (where applicable) and forms as they were originally recorded by their respective artists. They are full songs ready to go, but you can further simplify or complicate their forms to suit your performance needs.

The following songs are included in this package:

Most of these songs were made to work with either the default Rock, Brushes or General kits, while the newly released VINTAGE Ludwig kit is needed for authentic sound for some of these songs, such as Hotel California, Wonderful Tonight or Get Lucky (among others).