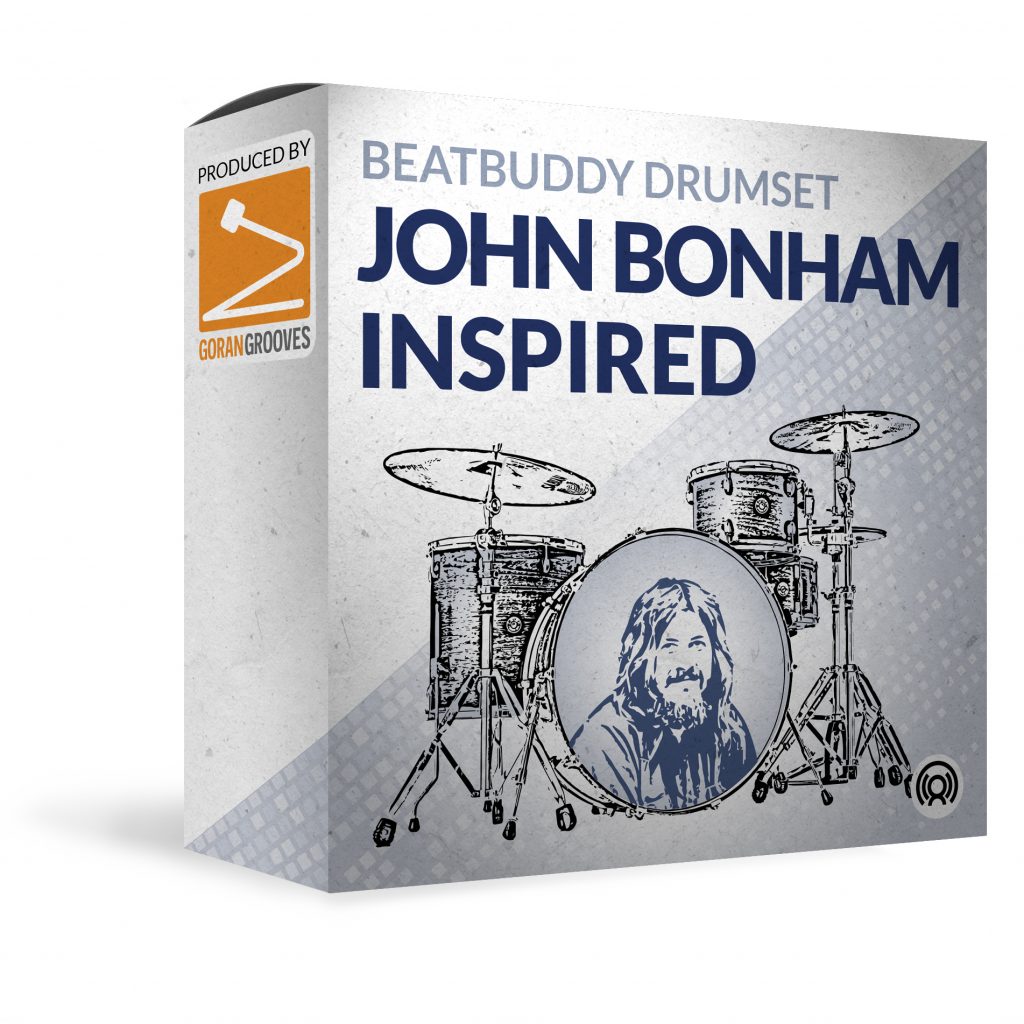 Legendary rock drummer, John Bonham, made his legacy not only with his incredible feel and deep grooves but also with his drum sound. The “Bonham” drum sound is characterized by large, open drums captured in a realistic way.

With this release, we pay tribute to the great John Bonham.

We sampled a large vintage ’71 Ludwig kit with natural ambiance. As with most of our other kits, no artificial reverb was added. We were aiming at capturing the essence of “Bonham” sound while utilizing modern production techniques.

The result is another unique kit for your BeatBuddy. Feel that massive 28″ kick! This kit is a great alternative to the default Rock drumset and will work well with most Rock songs.

For some of Bonham’s grooves, check out the Led Zeppelin pack.

This drumset is included in The Complete Collection 2020. 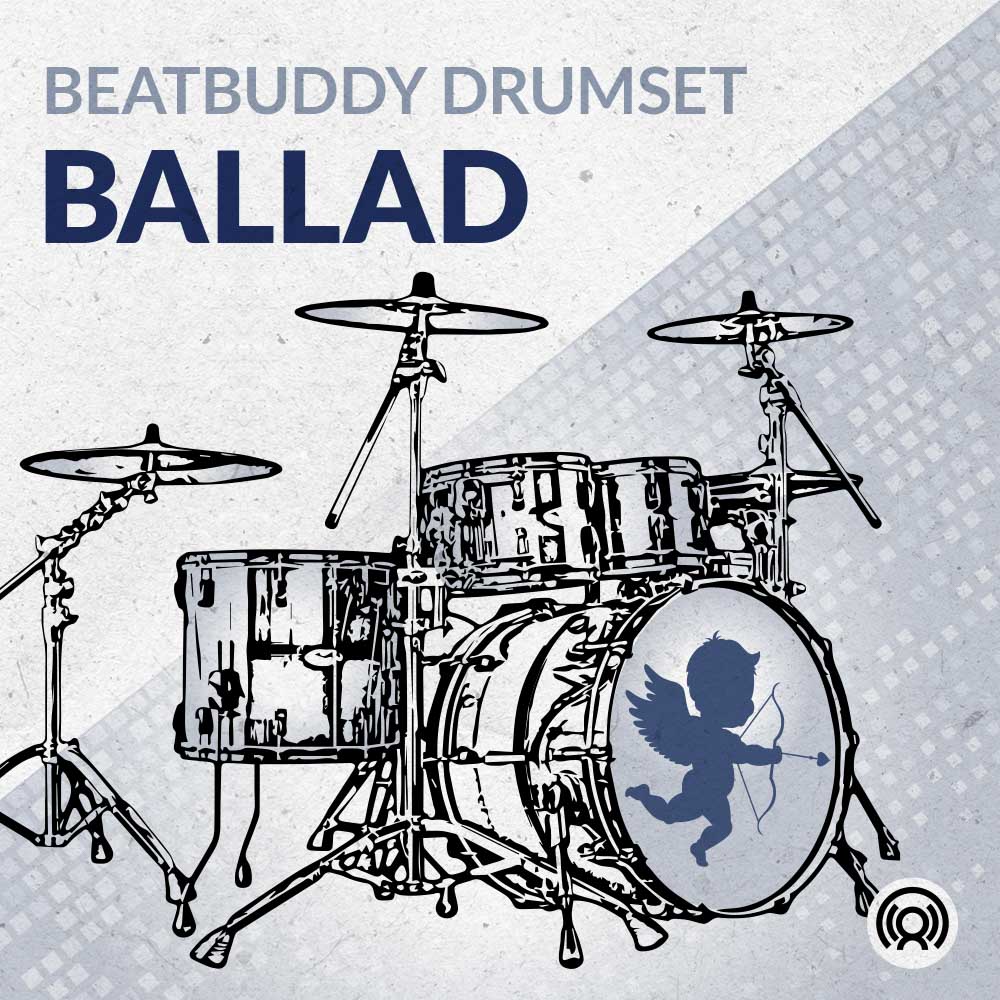 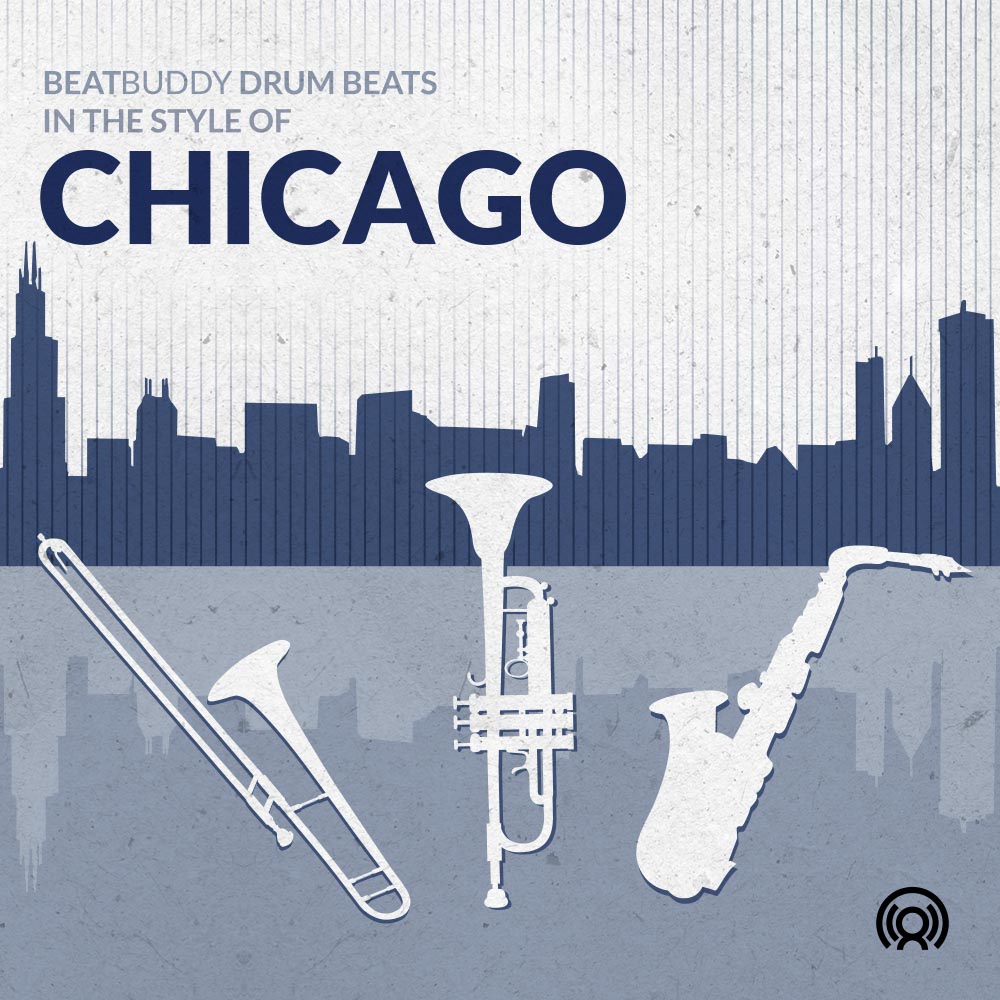 Chicago- Beats In The Style Of

Play 10 of Chicago’s top hits with the help of these beats.