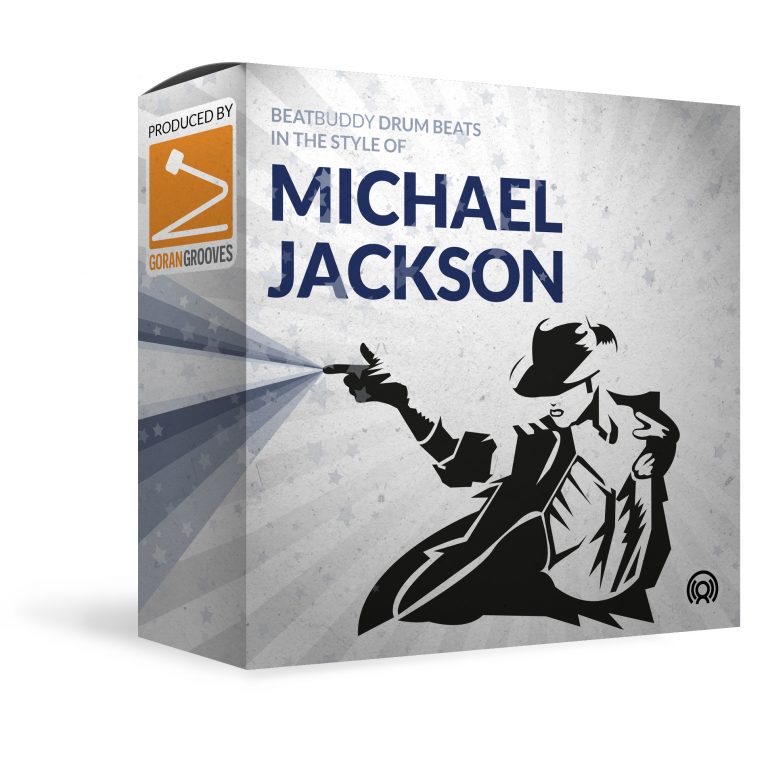 Michael Jackson- Beats In The Style Of

Known as the “King of Pop,” Michael Joseph Jackson (August 29, 1958 to June 25, 2009) was a best-selling American singer, songwriter, and dancer. As a child, Jackson became the lead singer of his family’s popular Motown group, the Jackson 5.

Jackson won hundreds of awards, making him the most awarded recording artist in the history of popular music.

We pay tribute to MJ by featuring some of the grooviest beats from his biggest hits.

While these beats will work on most regular BeatBuddy drumsets, for best results, we recommend the Standard Pro drum set. Some songs contain certain percussion layers (woodblocks, bells, conga) that will only output on Standard Pro drumset.