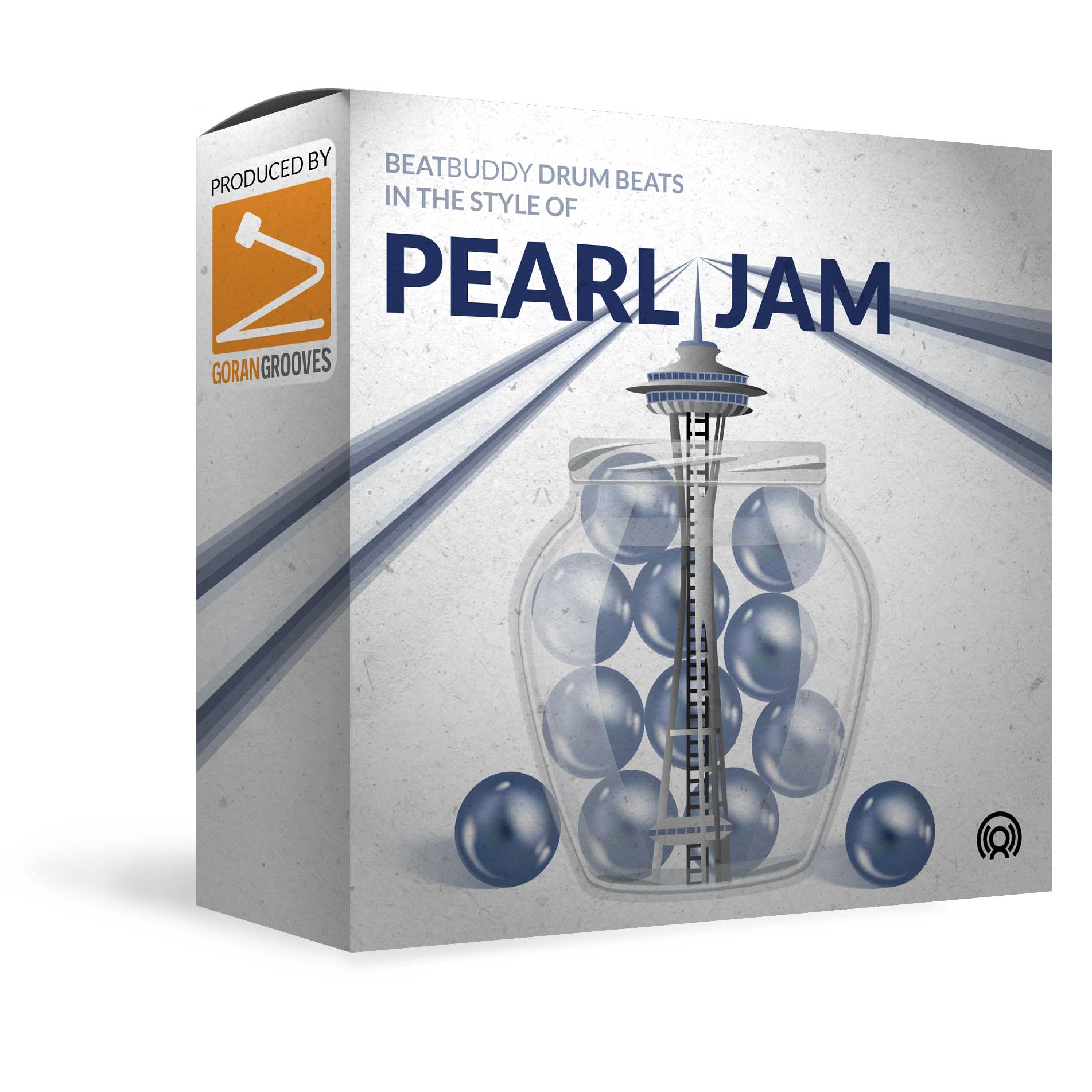 Pearl Jam- Beats In The Style Of

Pearl Jam is an American rock band lead by vocalist Eddie Vedder that formed in Seattle, Washington, in 1990. To date, the band has sold nearly 32 million records in the United States and until 2006 an estimated 60 million worldwide. Pearl Jam is considered one of the most influential bands of the 90’s and was inducted into the Rock and Roll Hall of Fame on April 7, 2017, in their first year of eligibility.

We recommend the use of the default Rock drumset with these songs.