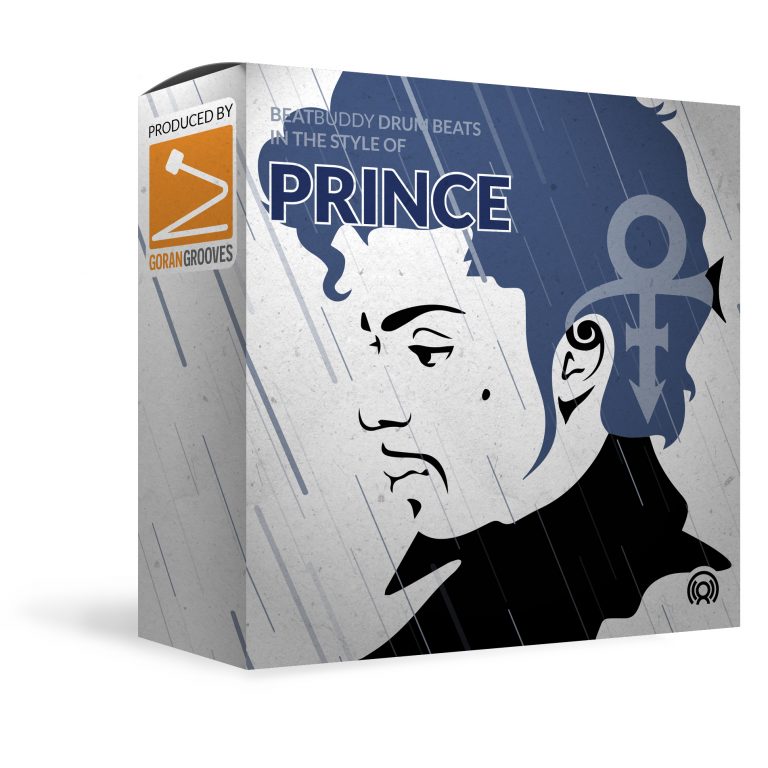 Prince- Beats In The Style Of

Prince Rogers Nelson was an American singer-songwriter, actor, multi-instrumentalist, philanthropist, dancer and record producer. He was a musical innovator who was known for his eclectic work, flamboyant stage presence, extravagant dress and makeup, and wide vocal range.

His music integrates a wide variety of styles, including funk, rock, R&B, new wave, soul, psychedelia, and pop. He has sold over 100 million records worldwide, making him one of the best-selling artists of all time. He won seven Grammy Awards, an American Music Award, a Golden Globe Award, and an Academy Award for the film Purple Rain. Inducted into the Rock and Roll Hall of Fame in 2004, his first year of eligibility.

Cool Fact: Even though the whole world referred to him as either “The Artist” or “The Artist Formerly Known as Prince,” that weird symbol Prince used was actually known as “Love Symbol #2.” It was copyrighted in 1997, but when Prince’s contract with Warner Bros. expired at midnight on December 31, 1999, he announced that he was reclaiming his given name.

This release is included in the Complete Collection 2022