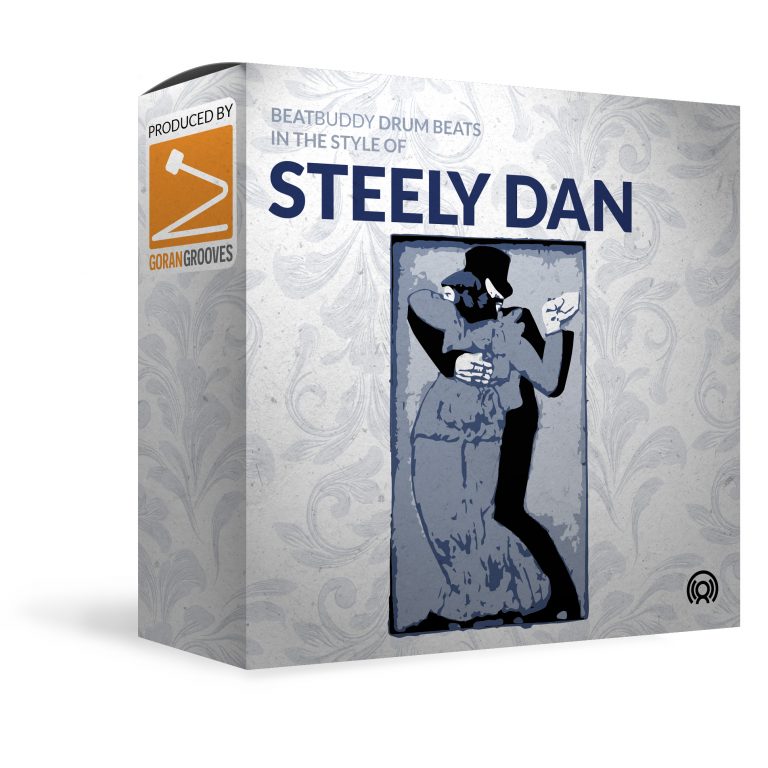 Steely Dan- Beats In The Style Of

Steely Dan is an American jazz rock band. Their music blends elements of crossover jazz, Latin music, blue-eyed soul, R&B, boogie, and pop. Founded by core members Walter Becker (guitars, backing vocals) and Donald Fagen (keyboards, lead vocals) in 1972, the band has enjoyed critical and commercial success since the beginning. They have sold more than 40 million albums worldwide and were inducted into the Rock and Roll Hall of Fame in March 2001.

Recorded with a revolving cast of session musicians, Steely Dan’s music is characterized by complex jazz-influenced structures and harmonies. The pair is also known for their near-obsessive perfectionism in the recording studio: Over the year they took to record Gaucho (1980), an album of just seven songs, Becker and Fagen hired at least 42 studio musicians and 11 engineers.

This album features beats in the style of some of the grooviest drummers of all time: Bernard Purdie, Steve Gadd, Jim Keltner, and Rick Marotta.

While these songs will work with the default BeatBuddy drum kits, we recommend VINTAGE Ludwig kit for more authentic sound. * Do It Again utilizes Standard Pro drumset for percussion.