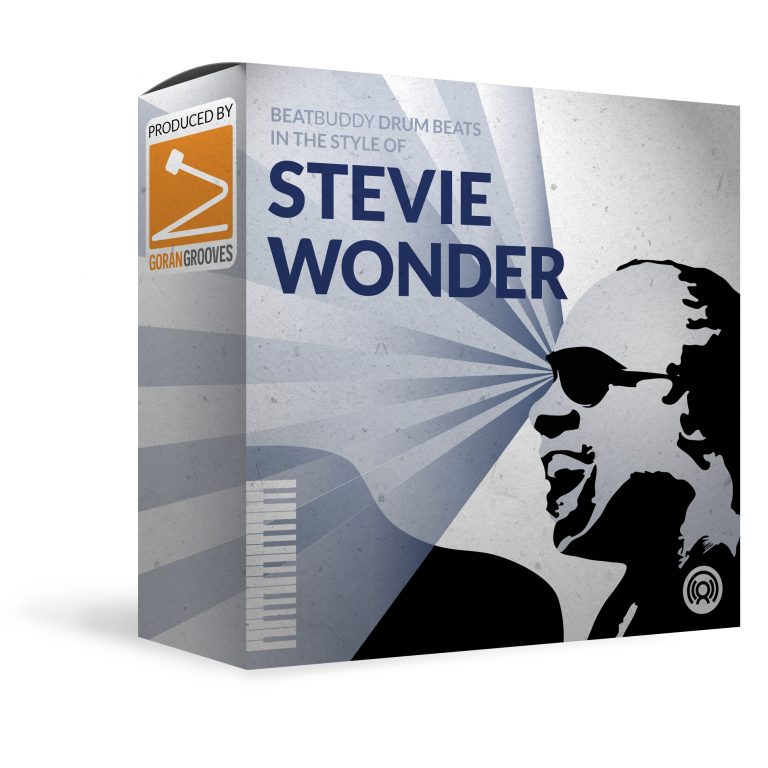 Stevie Wonder- Beats In The Style Of

One of the greatest musical geniuses of our age, Stevie Wonder is a songwriter, singer, record producer, and multi-instrumentalist. Starting as a child prodigy, he is now considered to be one of the most critically acclaimed and commercially successful musical performers of the late 20th century.

He has recorded more than 30 Top Ten hits and received 25 Grammy Awards, as wells as a multitude of other awards, making him one of the most-awarded solo artists in history. He has sold over 100 million records worldwide, placing him in the top 60 best-selling music artists of all time.

While these songs will work with the default BeatBuddy drum kits, we recommend VINTAGE Ludwig kit for more authentic sound.  *Songs “Ebony And Ivory” and “You Are The Sunshine Of My Life” utilize percussion only available on Standard Pro drumset.