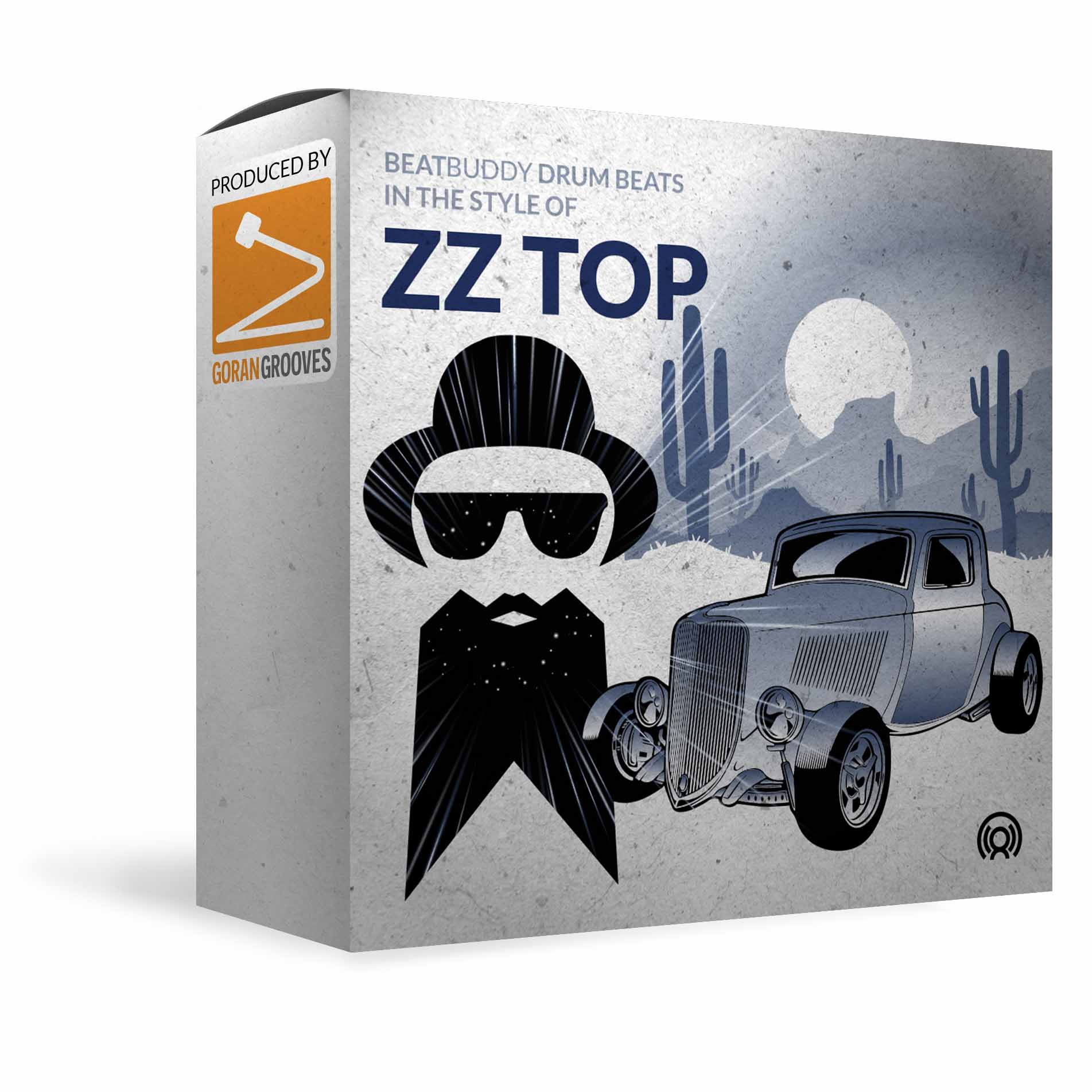 ZZ Top- Beats In The Style Of

ZZ Top is an American Rock band that formed in 1969 in Houston, Texas. Since 1970, the band has consisted of vocalist/guitarist Billy Gibbons (the band’s leader, main lyricist and musical arranger), bassist/vocalist Dusty Hill, and drummer Frank Beard. By 2014, ZZ Top had sold more than 50 million albums worldwide. ZZ Top was inducted into the Rock and Roll Hall of Fame in 2004.  Source

Spotify playlist of songs with beats included in the album:

While these songs will work on all regular drumset, for the most authentic vibe we recommend the Vintage Ludwig drum set.